Rashida Jones- An Empowering and Influential Black Woman of our Community 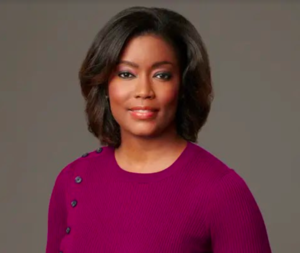 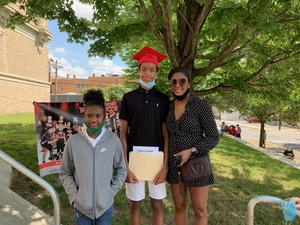 During Black History Month, we recognize and acknowledge the accomplishments and accolades of inspiring black women and men who have contributed to our nation in empowering ways. Today we recognize an extraordinary woman who has risen to the top through hard work, dedication, and perseverance. *Please click here to read more*
Rashida Jones, a North Bergen resident, and parent of students from Robert Fulton School receives a well-deserved promotion as President of the cable news network MSNBC. She is an influential and high-ranking Black woman in the TV industry. She will become the very first woman of color to lead a major television news network. It is with exceptional pride that we honor Rashida Jones for her achievements and success.
https://www.nytimes.com/2020/12/07/business/media/rashida-jones-msnbc-president.html